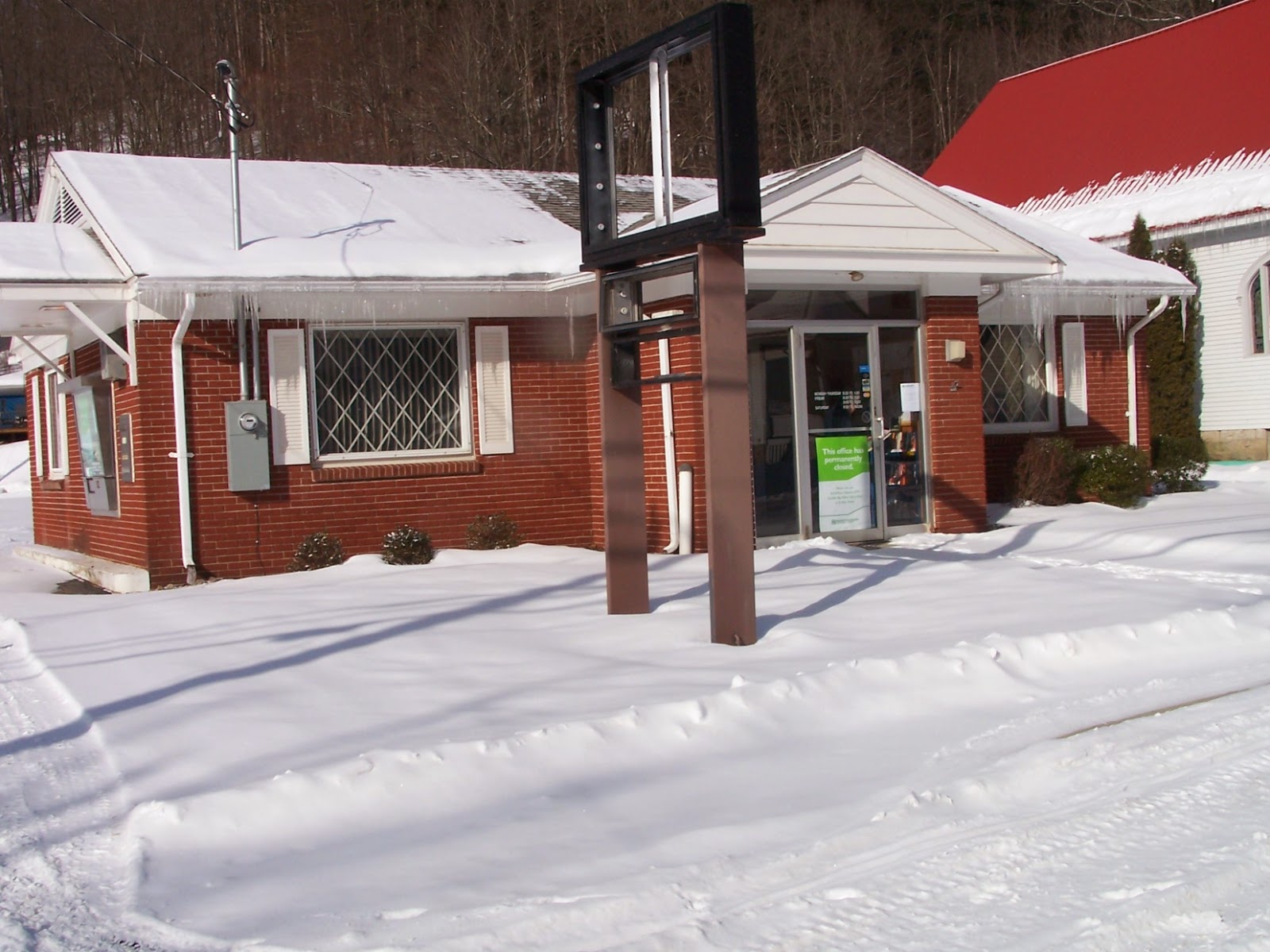 Well, tonight's the night when the Austin Borough Council meets to accept or reject the Agreement presented to our Community prohibiting us from forever using their former branch office on Turner Street as a financial institution.

I have read and re-read a Press Release dated May 5, 2014, WARREN, Pa.,/PRNewswire/ listing the awards Northwest Savings Bank earned in 2014, as I still cannot believe this is the same banking institution who should know that our not having a financial institution in town will severely  hinder our recovery from a disastrous 2014.

In 2014, J.D. Power ranked them the "Highest in Customer Satisfaction with Retail Banking in the Mid-Atlantic Region.  This was their fourth award in five years from J.D. Power.

Also, in 2014, they were named to the "Bank Honor Roll" by Keefe, Bruyette and Woods. which is a list of thirty-one top performing banks in the country for the previous ten years.

Forbes included Northwest Savings Bank in their 2014 list of "The Top 50 Most Trustworthy Financial Companies in American."

NWSB President and CEO William J. Wagner was quoted in the article as making the following statement, "We are pleased with the significant recognition Northwest has received in 2014 as it demonstrates our company's commitment to building loyalty, trust and value among our employees, customers, communities and shareholders".

I can understand Northwest Savings Bank wanting to increase shareholder value.  That's the name of the game.  What I can't understand is their wanting their cake and eating it too at our expense.  We are a community of about 600 people striving to survive.  We have individuals buying and creating businesses in our community. They obviously believe that their is money to be made here. Our school, the smallest in the Commonwealth of Pennsylvania, is a public school in a private school setting.  The Austin Area School District is at the forefront of STEM (Science, Technology, Engineering and Mathematics). They consistently meet the Annual Yearly Progress standards and are frequently cited for various educational awards.  This past week's Endeavor contained two articles on the Austin Area School District.  One article was titled "Smart Lab coming to Austin" and the other "Recognized as 'distinguished school' at Title 1 Conference."  It is also noteworthy that they already have a 3-D printer inhouse.

Furthermore, I have heard the word "gift" used a couple of times describing Northwest Savings Bank giving the building on Turner Street to our Community.  They have valued this piece of property at $46,033.68 and will write this off as Goodwill or in some other manner. So, with this write-off and the use restriction, they are really putting it to the Community of Austin.

Who out there believes that this is a fair deal for the Community of Austin?
Posted by Bernard "Mike" Fowler at 3:26 AM