The Dam That Could Not Break by Marie Kathern Nuschke 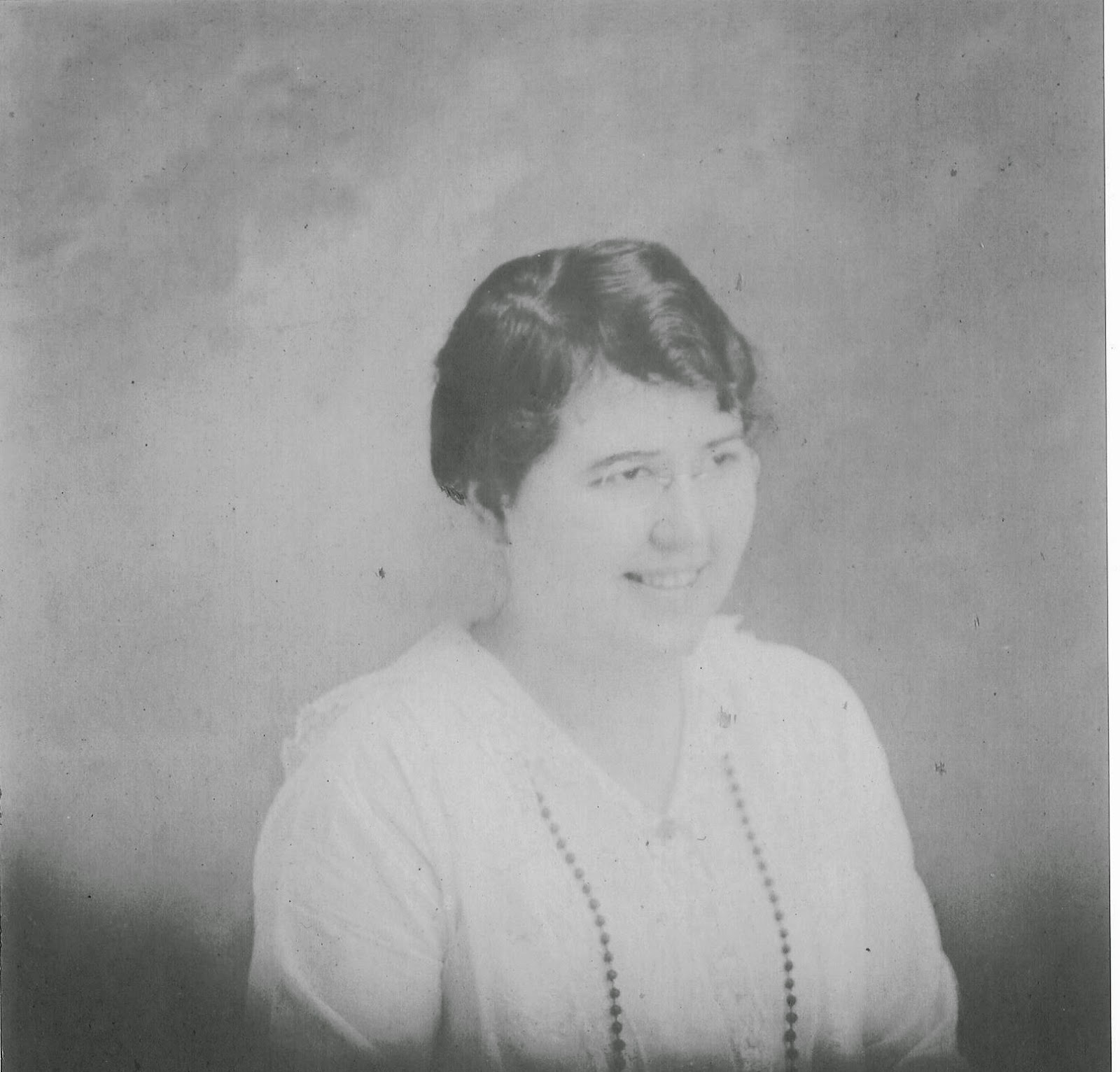 Marie Kathern Brisbois Nuschke was born August 16, 1892 in Austin, Pennsylvania, the child of Delphis and Catherine Mitchell Brisbois.  They lived on School Street for awhile and later moved to Costello Avenue.She graduated from Austin High School.  There were three (3) in her class.  Marie attended Williamsport Commercial College and later worked for Sykes Department Store, the Louis Nuschke Hardware Store and the Bayless Pulp and Paper Company. She married Walter Louis Nuschke on June 14, 1920.Marie passed away Sunday, January 1, 1967.  She had authoried "The Dam That Could Not Break, an account of the Austin flood of 1911, and several other articles in Pennsylvania History, the quarterly journal of the Pennsylvania Historical Association.At the time of the flood she was employed in the Louis Nuschke Furniture Store on Austin's Main Street and was one of many people who climbed up the mountain path on the east end of the street where she was an eye-witness to the entire destruction of Austin. 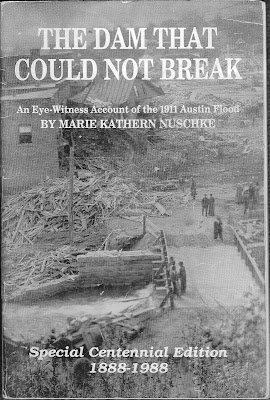