The Bayless Pulp and Paper Mill

He was recruited by Frank Elmer Baldwin, lawyer and bank president, and, other community leaders to build a state-of-the-art paper mill here in Austin, Pennsylvania, which he did  in 1900.  At the same time ten (10) houses were built on north Rukgaber Street for employees.  These houses would be referred to as Bayless Row. The spelling of the street would later be changed to Rugaber.

The Paper Mill was doing so well that a large cement dam was built.  It was constructed poorly and broke on September 30, 1911.  Seventy-eight known individuals lost their lives in the flood of 1911.

Although badly damaged, the Paper Mill did reopen.

Bayless died in 1923 and his son, Stanley, took over as manager of the mill.

In 1940 Bayless realized that the timber needed to make the paper was badly depleted and so he sold the mill.

The smaller dam above the Paper Mill gave way in 1942 causing another major flood damaging the mill and also the community.  However, no one lost their life as a result of this flood.  Nevertheless, the Paper Mill continued to operate until a large fire caused it to cease operations in 1944. 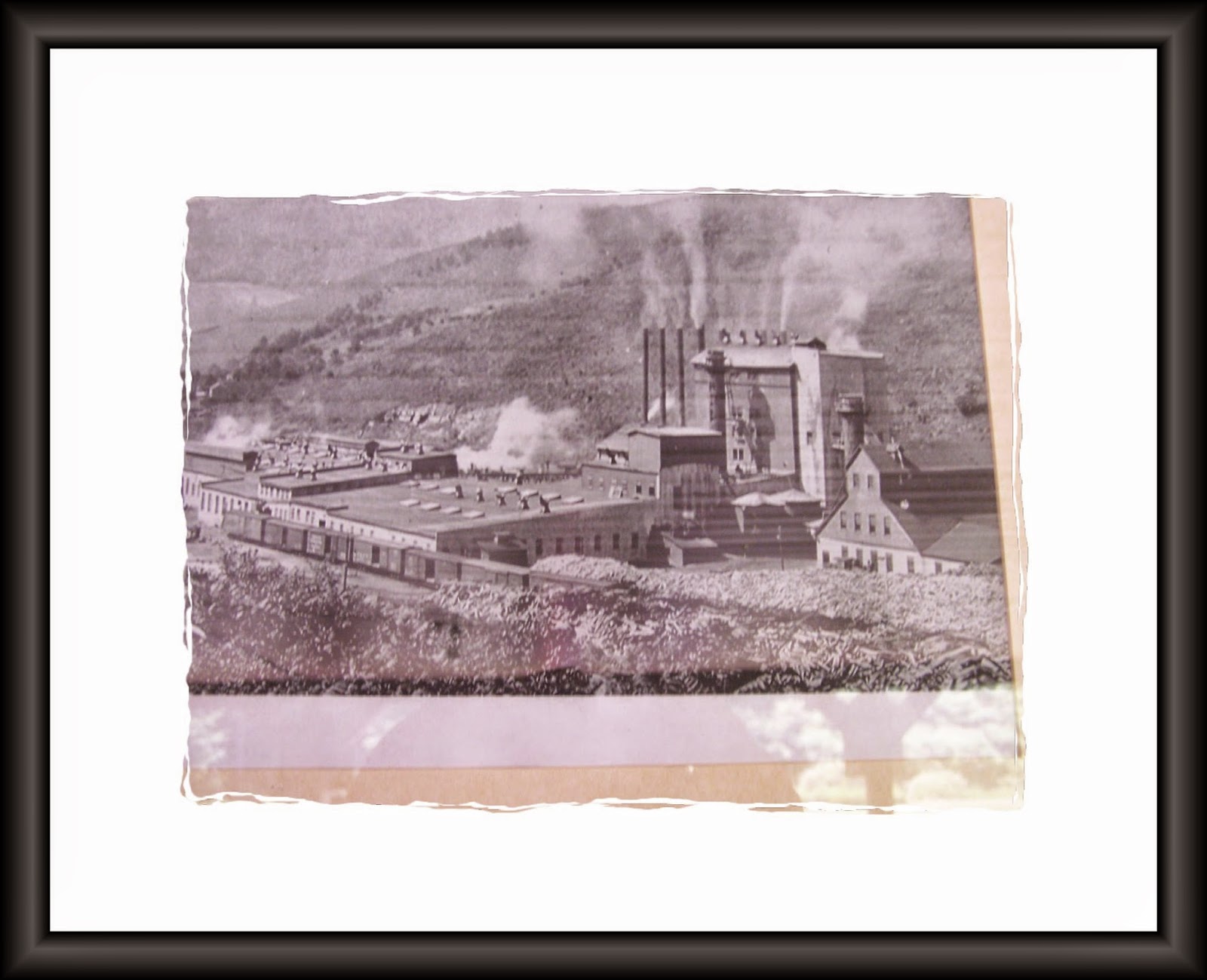